There is a big market for such films on YouTube. There are lakhs of desperate youth in the villages who get turned on by such Bhabhi seduction videos. If you notice, these channels have millions of views and do get money from YouTube with the monetization. 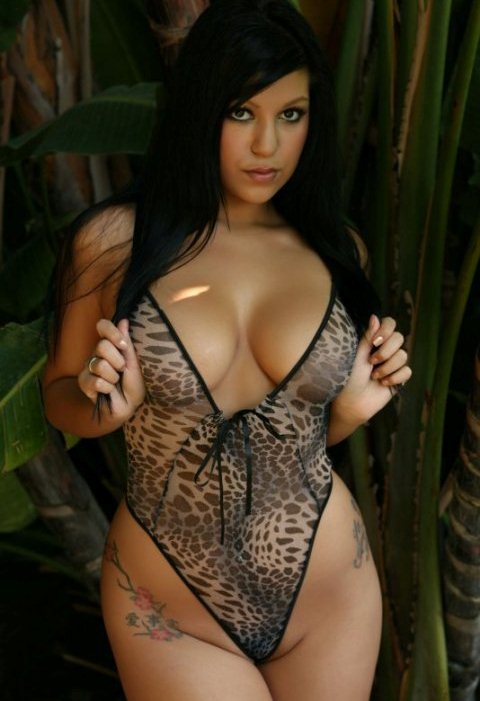 One producer confessed that he had 10 such channels and he was making almost 40k monthly once his channels completed 3 months. His investment was basic but he had to exercise case on his identity.

YouTube could ban your channel if someone reports the content. So you have to be careful on how much you show in the semi-porn film.